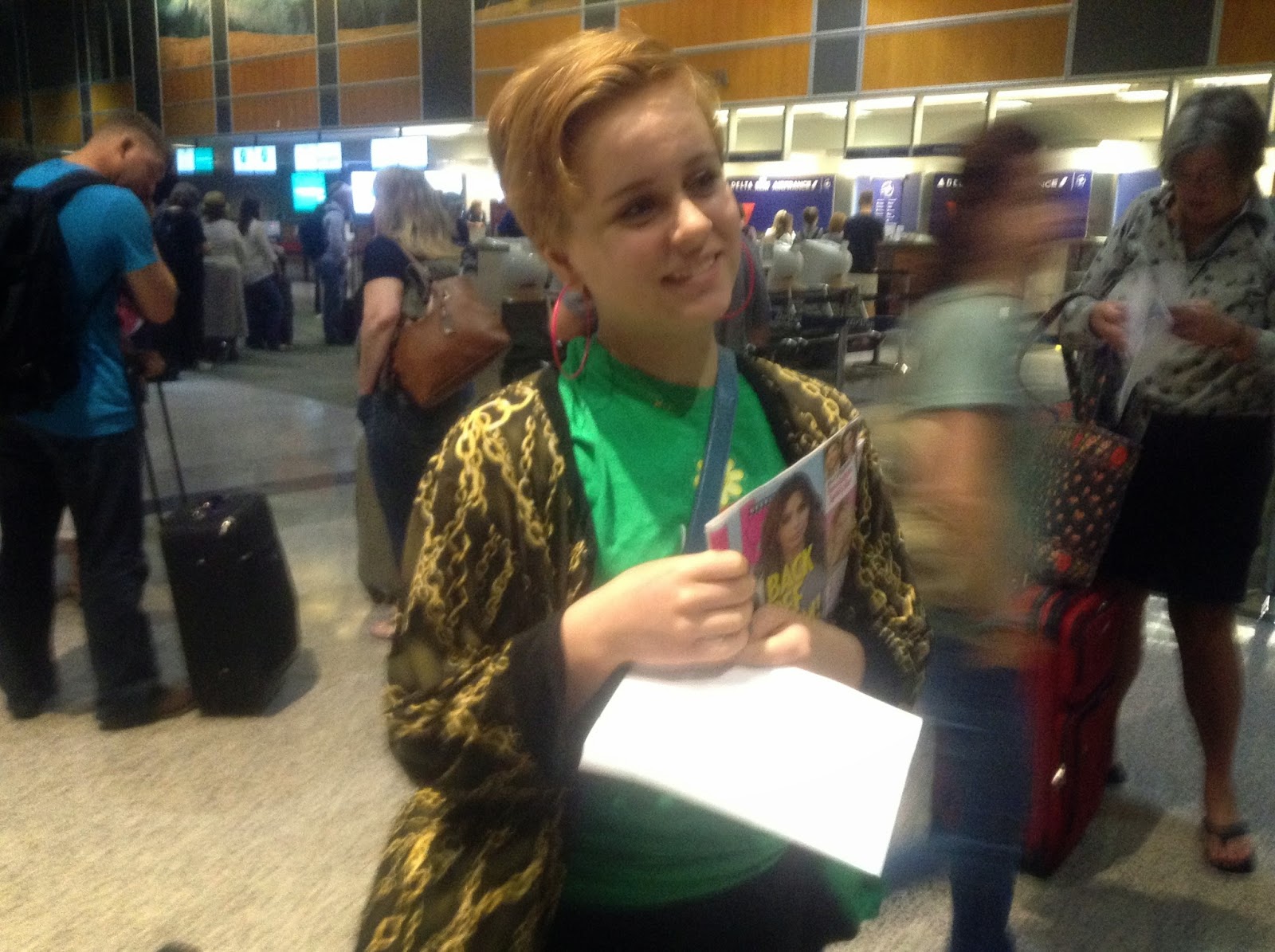 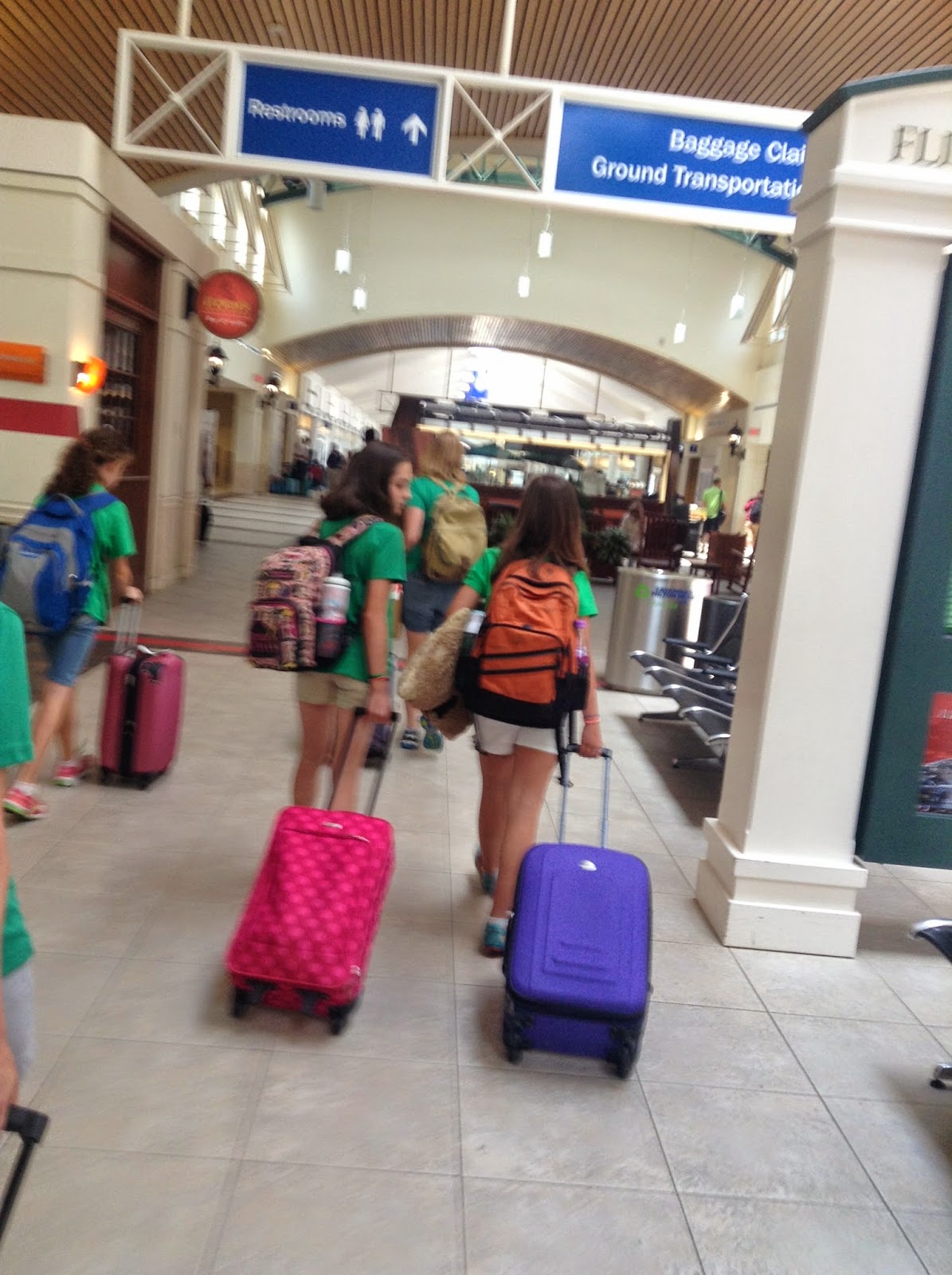 What a busy June we've had!

My daughter finally went on her Girl Scout Trip


All those days and nights spent selling cookies and
working other events, and they each earned the funds to go to Savannah Georgia.

They left on the first Friday of the month ....guess what time they had to be at the airport?....

We were afraid we would oversleep..
(Years ago I would have still been out at that hour... but that's a subject for another post.)

Juliette was excited to go, 4 nights on her own, ( well without me)
and her first airplane trip!

Yes, that's right, her first airplane trip... myself I hate to fly.. that loss of control, but for this group it was great.

I was only able to see her off to the security check point.. 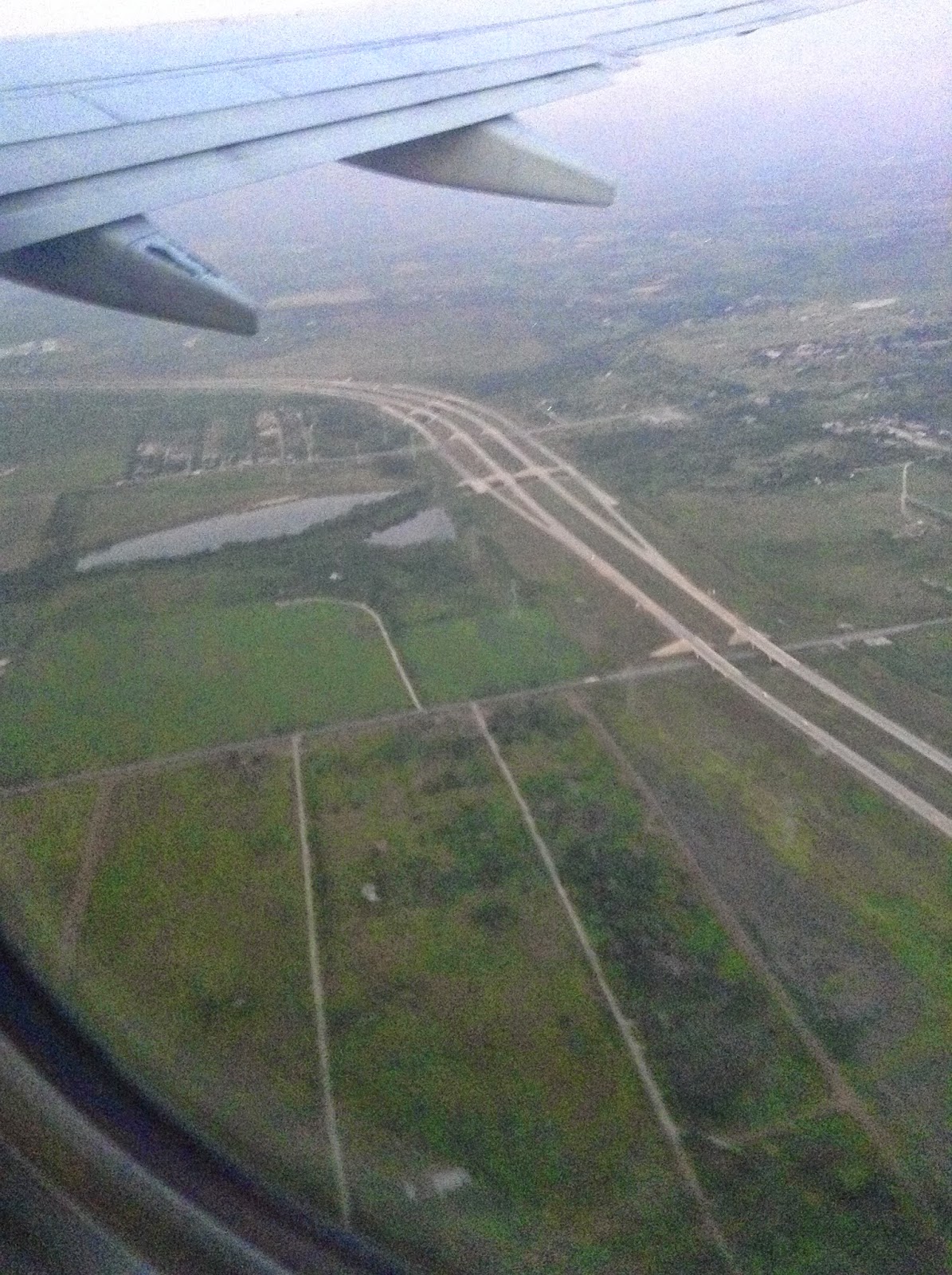 The  girl scouts were searched, fair and square just like any other terrorist suspect. 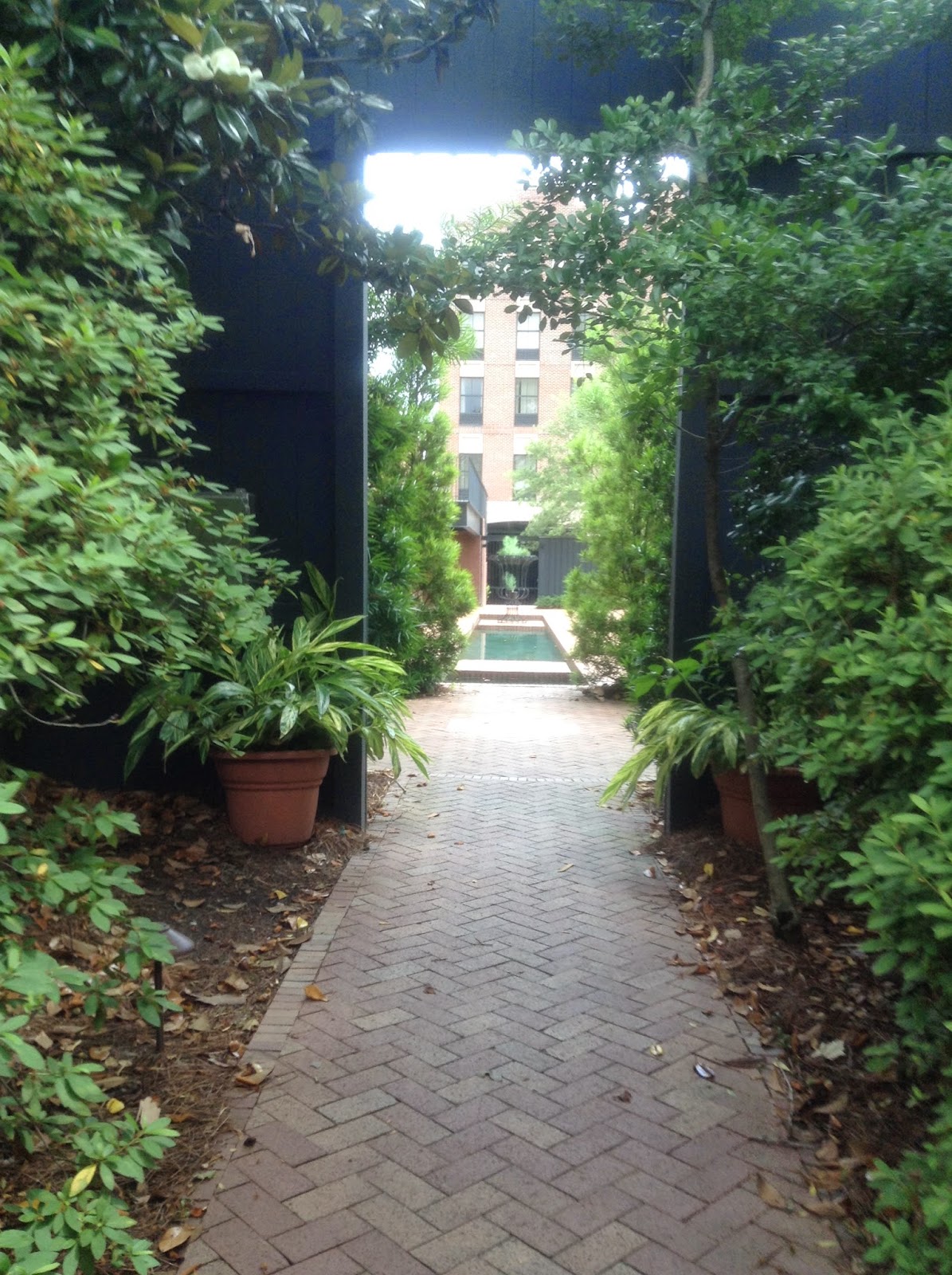 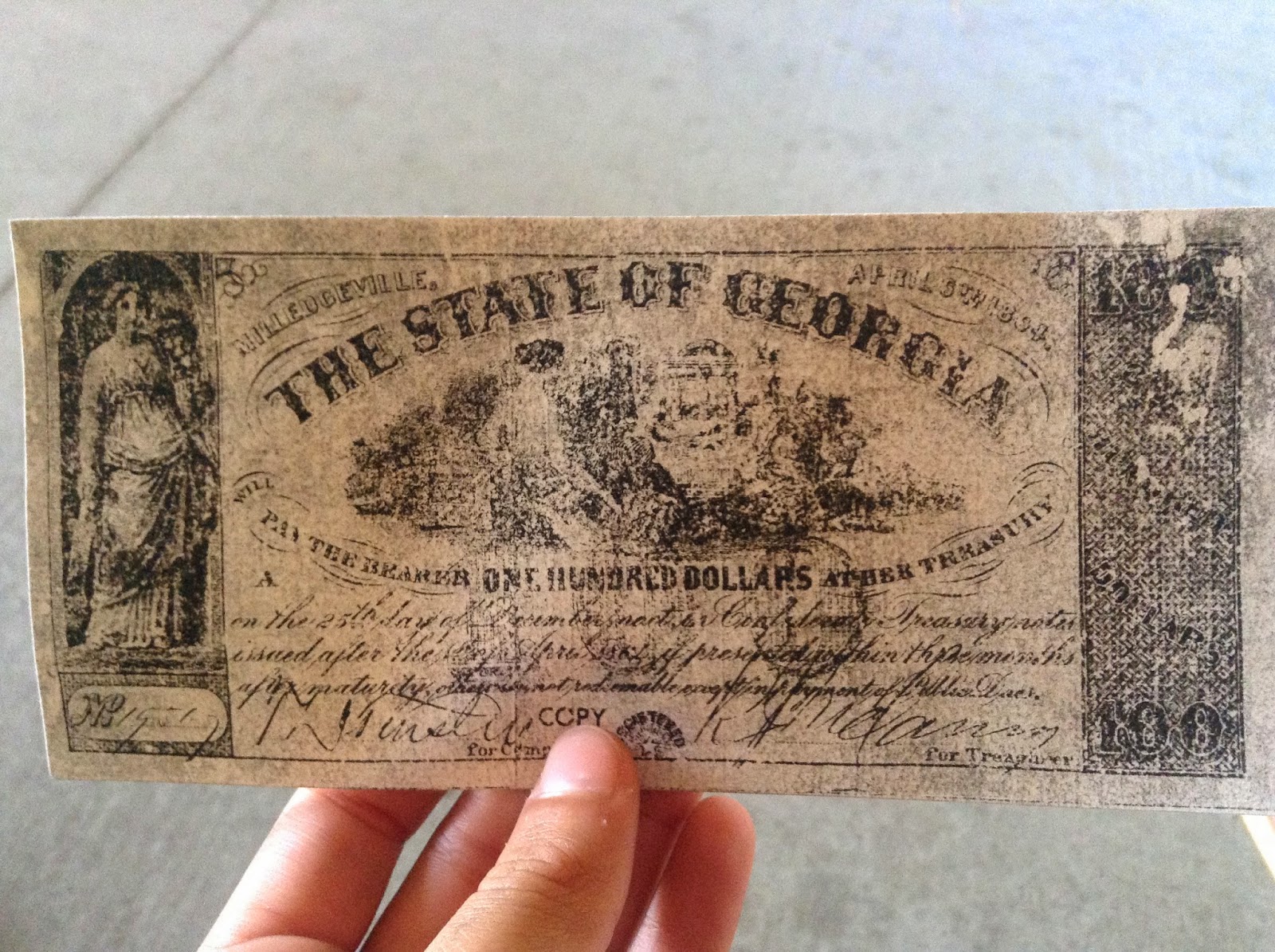 Then they were off.
The adults sent me constant updates and Juliette herself texted me
frequently.

The trip was all planned out, and although the troop leaders obviously tried to make it educational... the girls still had a great time.

They visited ( of course) the Juliette Gordon Low house. 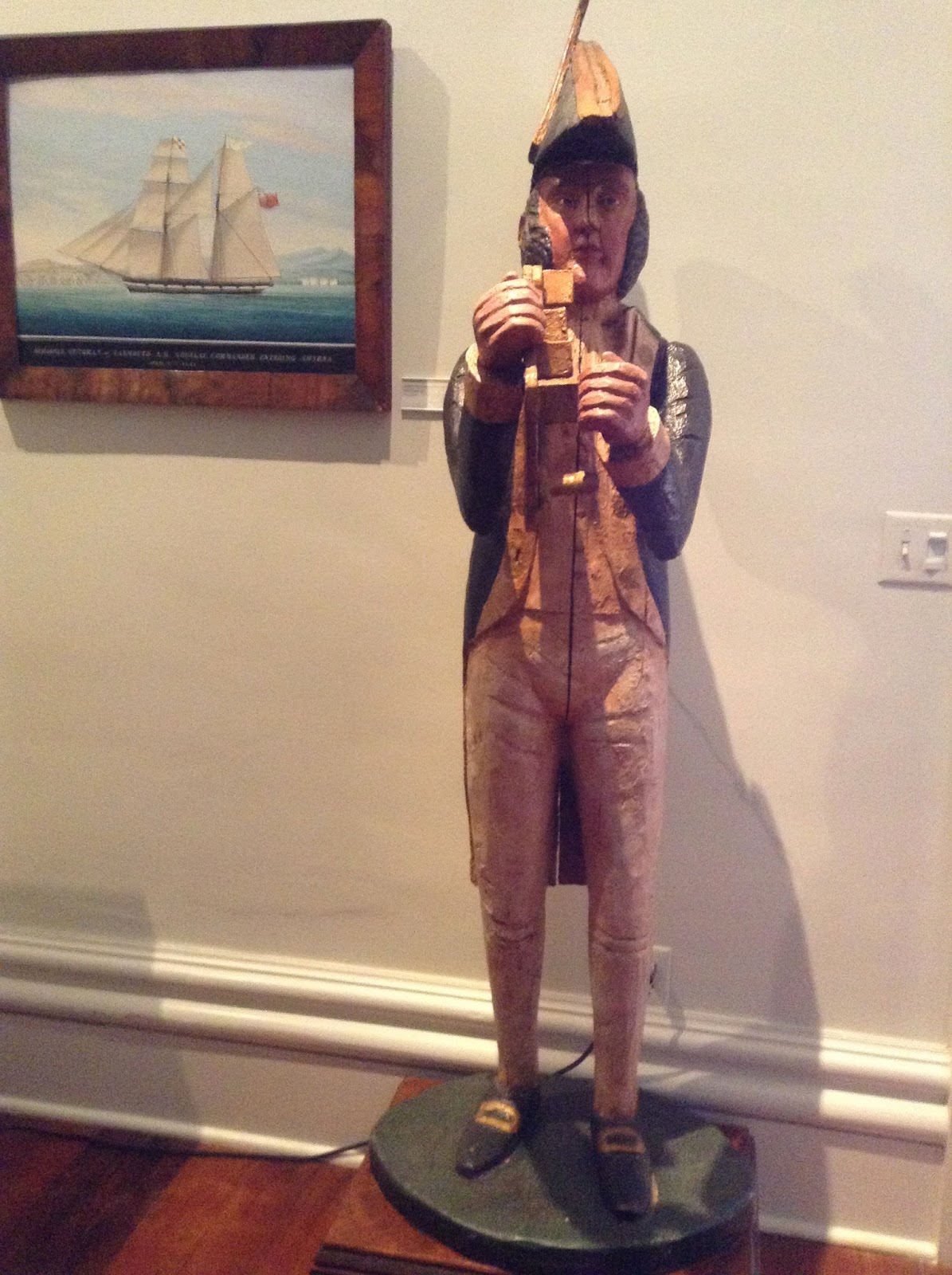 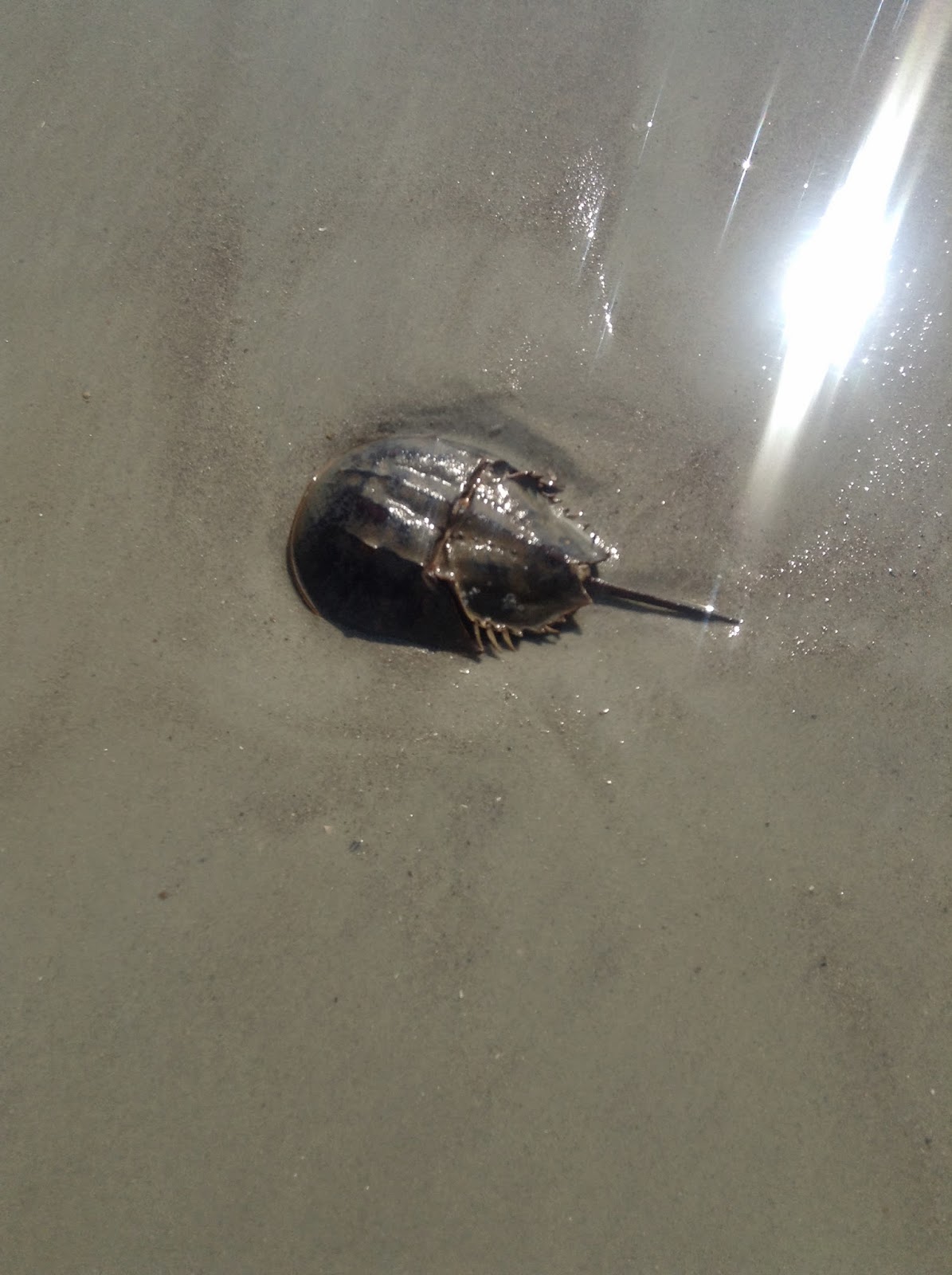 
On their last day they went to Tybee Island, visited the light house 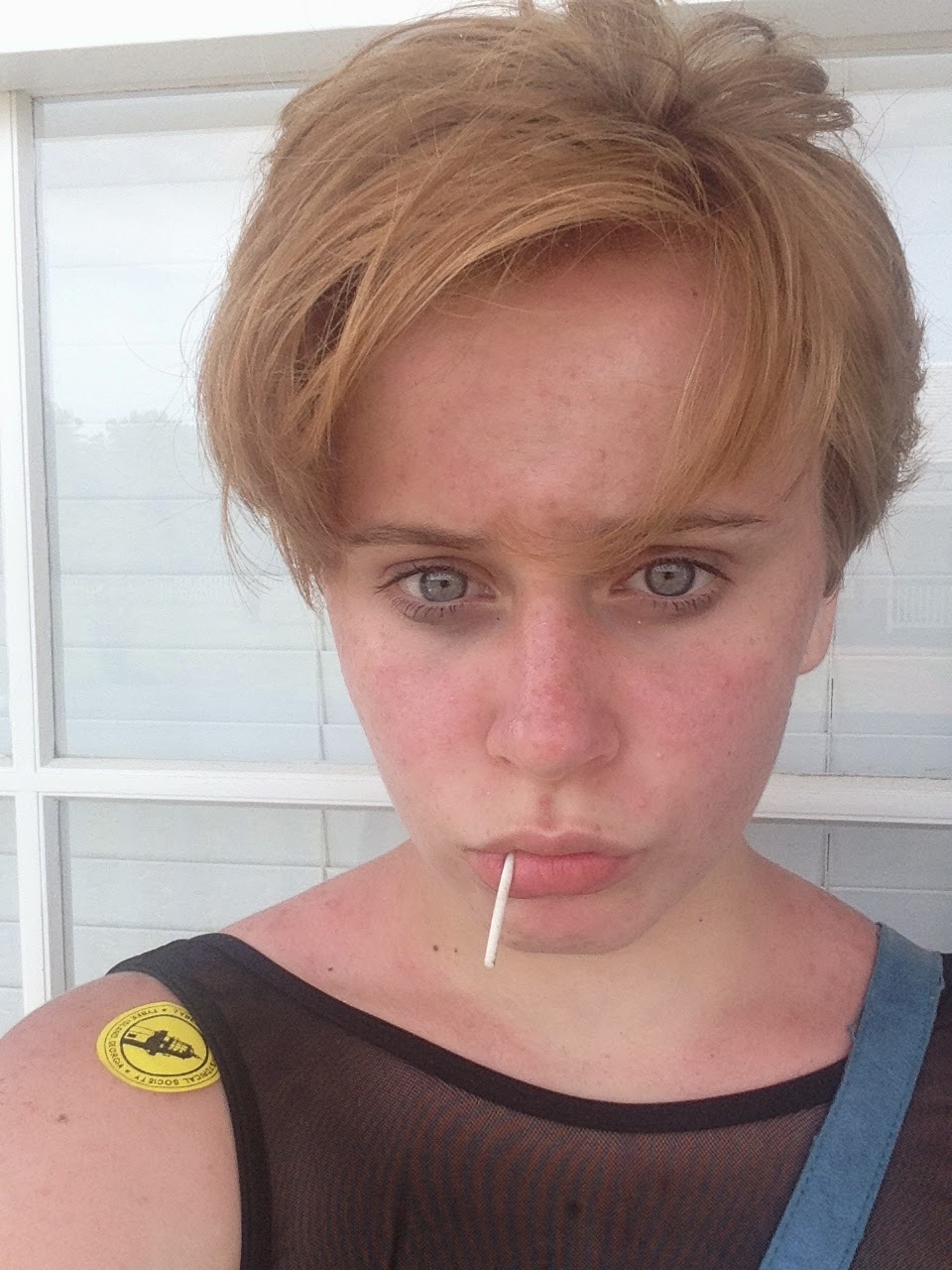 and proceeded to get terribly sunburned.

I think by Tuesday she was ready to be home, and I'm pretty sure she learned her lesson about sun screen.