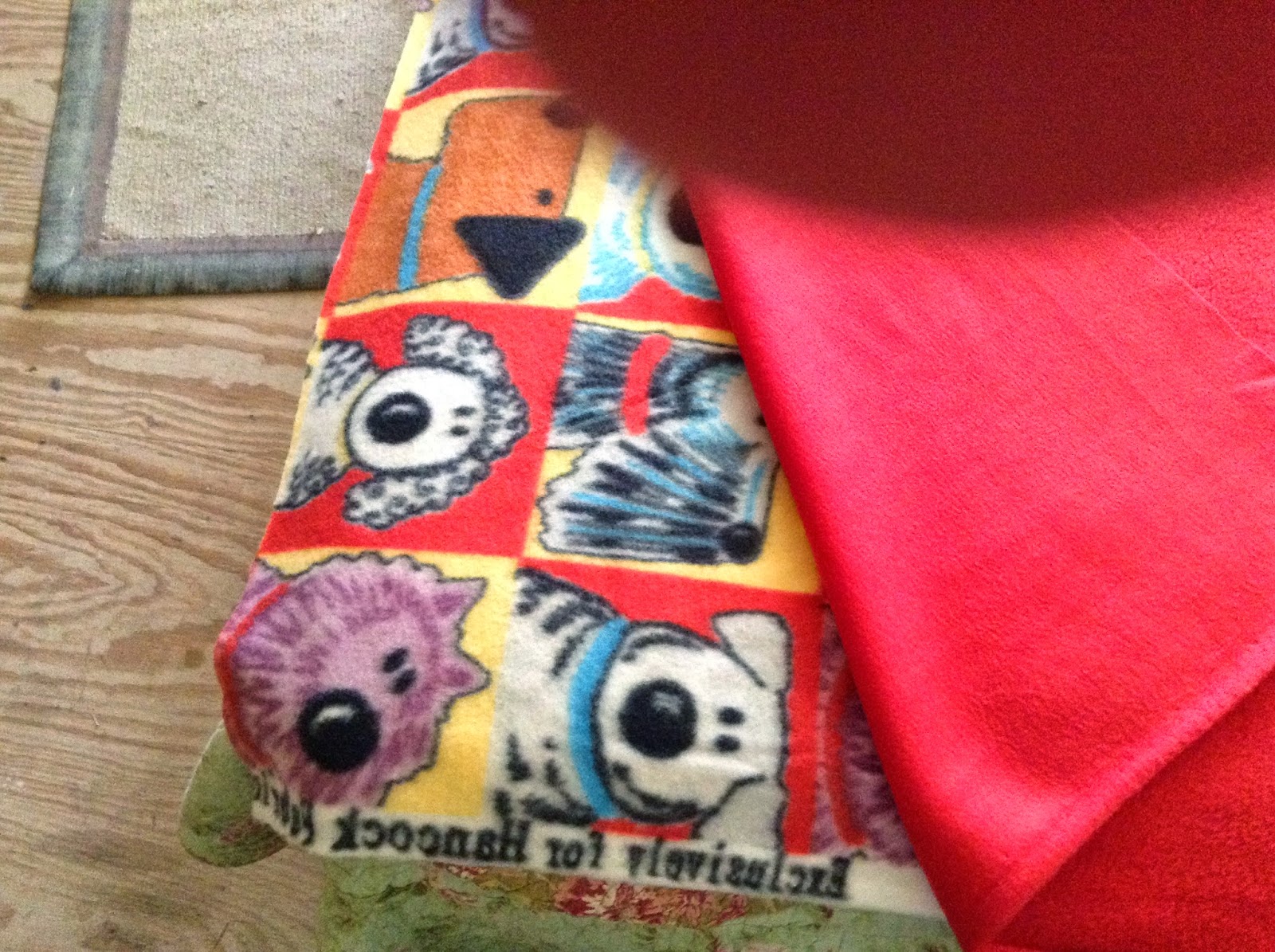 I apologize for not posting for such a long time.

Really no excuse for it, except possibly I may have been a little pre occupied with this whole being sued thing. I swear I have read the Texas Property Code,
Contract Law and all about the Corporation and
Non Profit Law til I could just about scream. I'm talking entire days.  I just had to, to understand what we are dealing with... 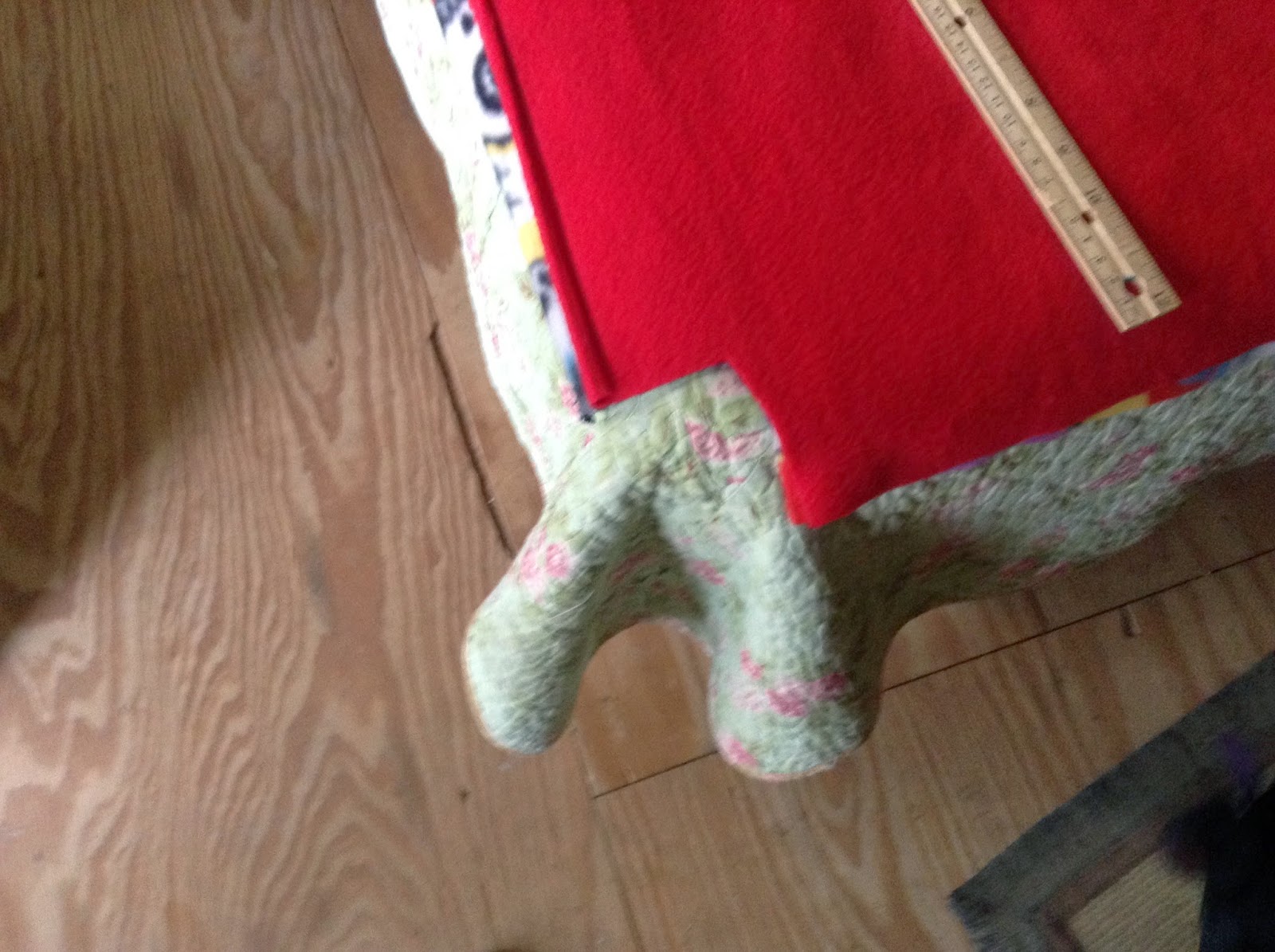 My daughter is getting ready for her Girl Scout trip for one thing.That lucky girl is going to Savannah
for 4 nights. She earned the lion's share of the money through cookie sales, but the remainder she earned doing chores....

Now I was never in Girl Scouts, but I don't think they did cool things like trips when I was a child.. I just wasn't really into badges and things like that, you know.. first place ribbon, gold stars. I just never got too excited about them. As long as I had done my personal best... that's what mattered. Still does. 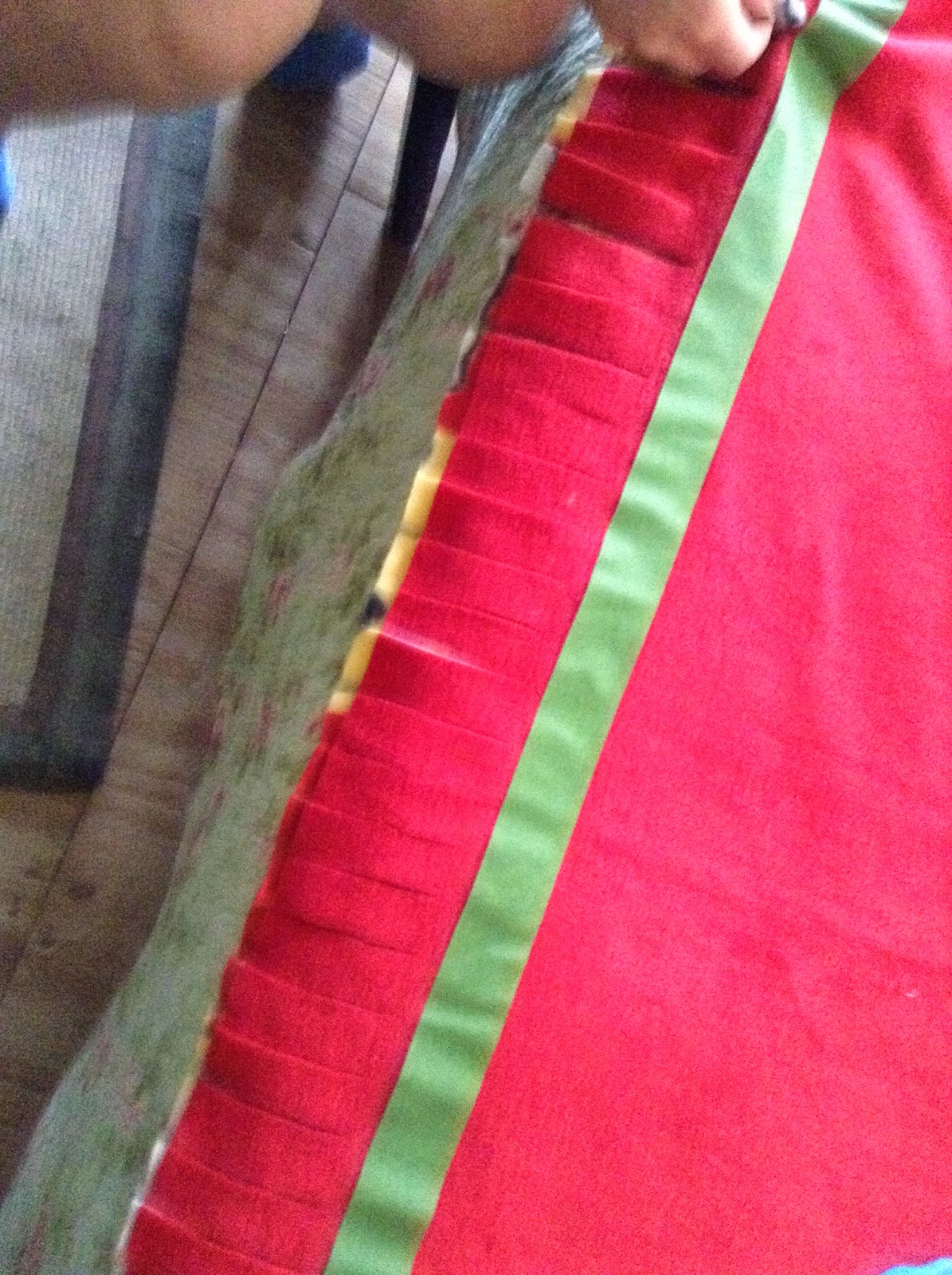 Fast forward to Juliette, she really doesn't care about the badges
either, but there are some activities she wants to participate in, like this one you see in the photos.

The girls were given the opportunity to make a Fleece blanket for kids
battling cancer in the hospital. 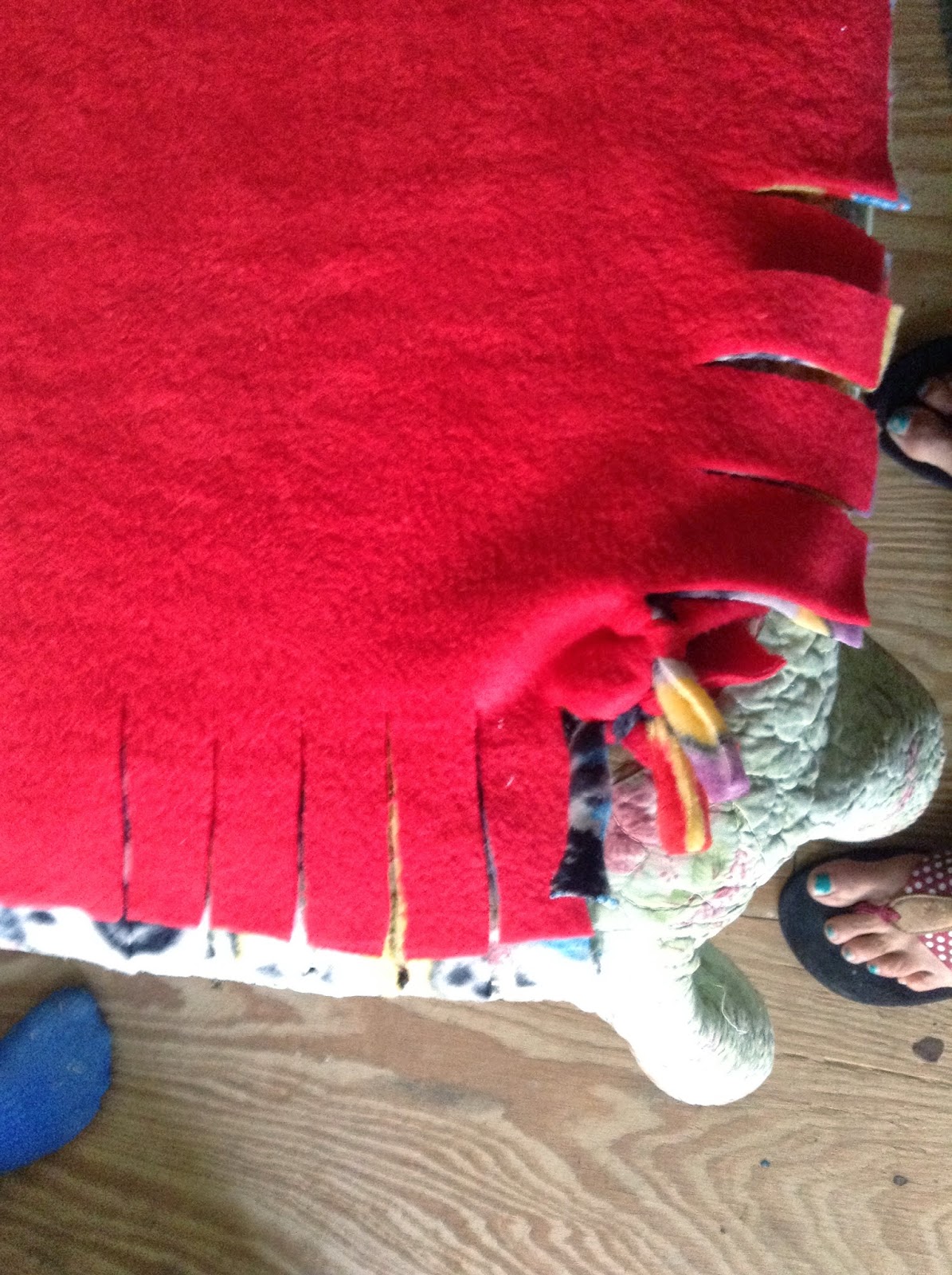 We went to the fabric store and tried to choose a pattern that we
thought all kids would like, and also one that either a boy or a girl would like.

We got a yard and half of a print and a solid.

When we went home we laid them out wrong side together, on top of each other.

Next we cut the edges to be kind of even, and we also cut a little
square out of each corner.

Next step was to cut fringes around the edges, we used a piece of painters tape to guide us so we wouldn't cut too much and to keep the fringes kind of even. 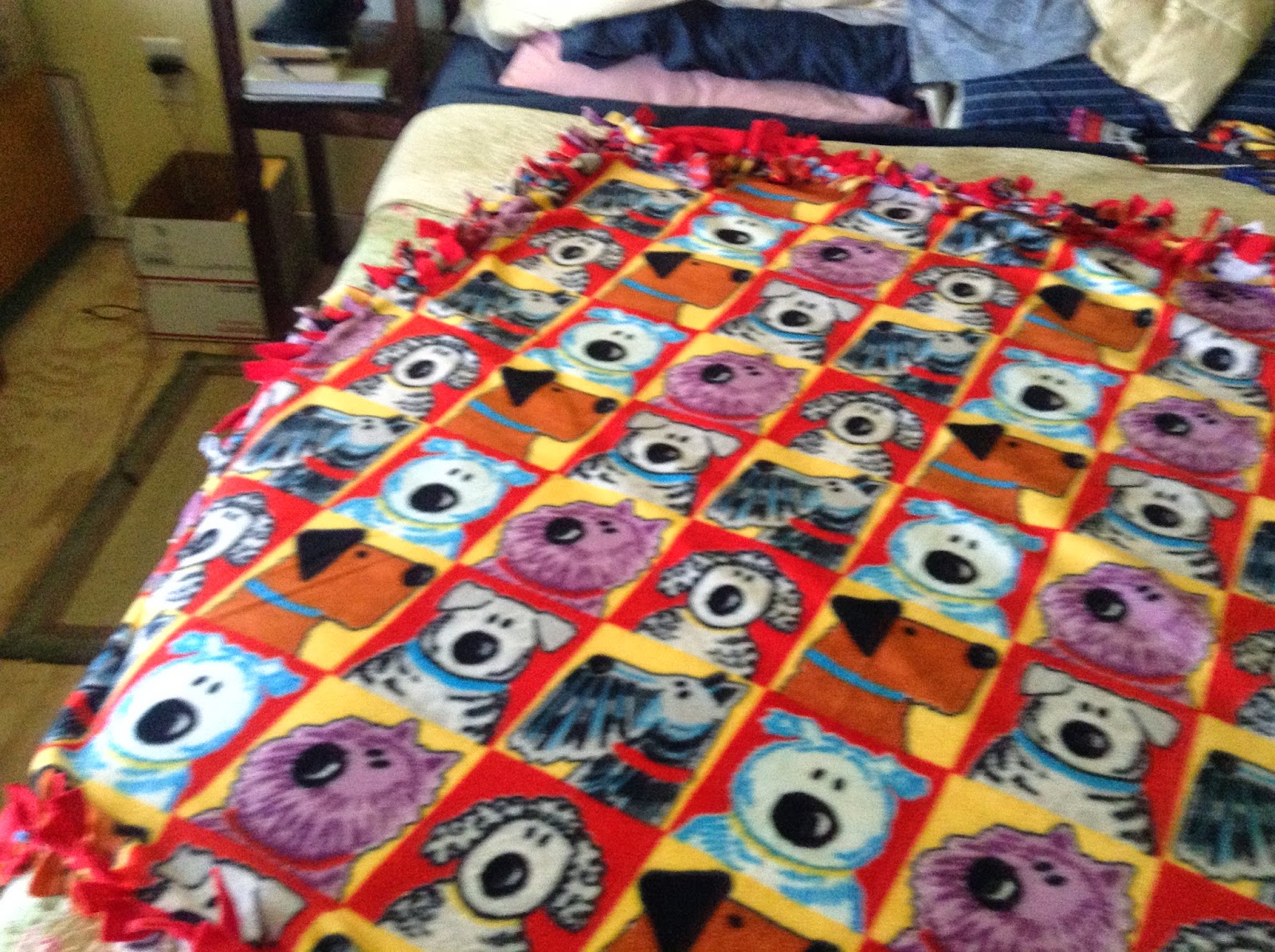 Finally we tied the fringes in knots.


Then we turned it over, and here it is
a cute little blanket for a sweet little child.

Now we could have done this ourselves, but we just probably  wouldn't have done it with out some one
setting up the drop off and such. 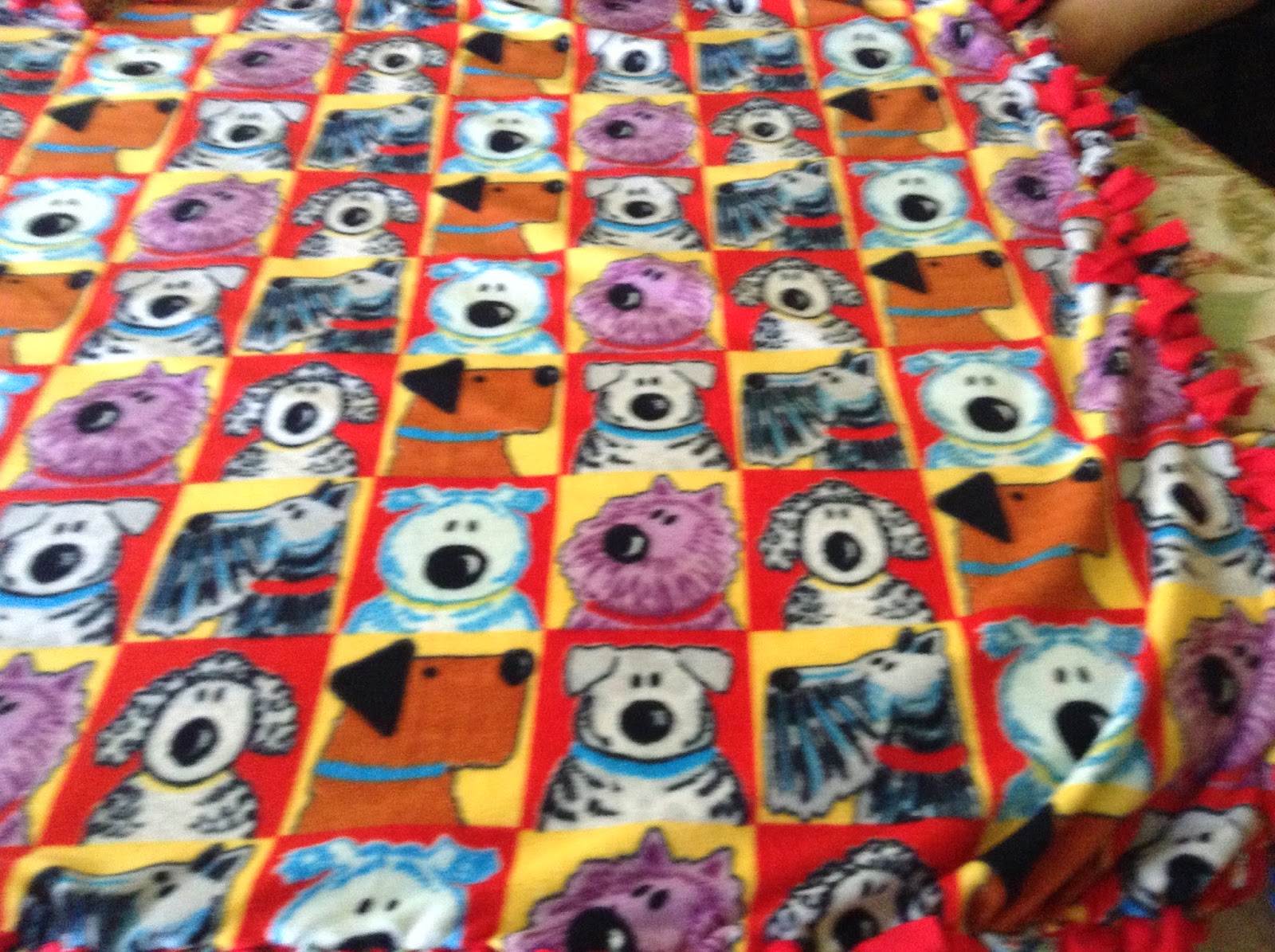 The Girl Scouts has been good for my daughter for this...
Do you think the blanket turned out well?

We hope it cheered up the little one who got
it, we hope they are getting better too.