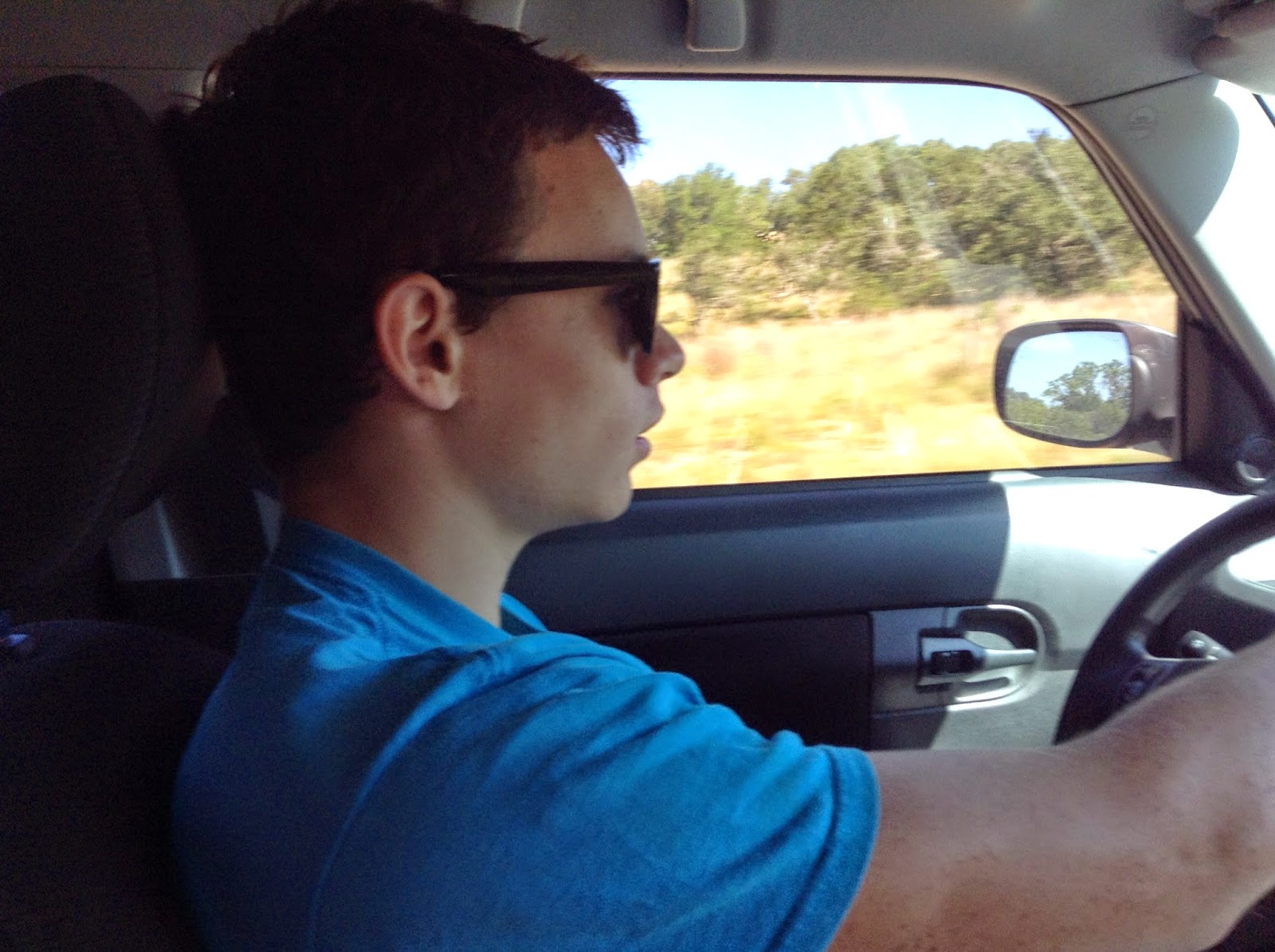 My middle son got his learners permit a few weeks ago.

What this means is extreme anxiety on my part since I'm the parent he's driving with...

Now don't misunderstand me... he's a good driver. Only not as good as he believes he is. 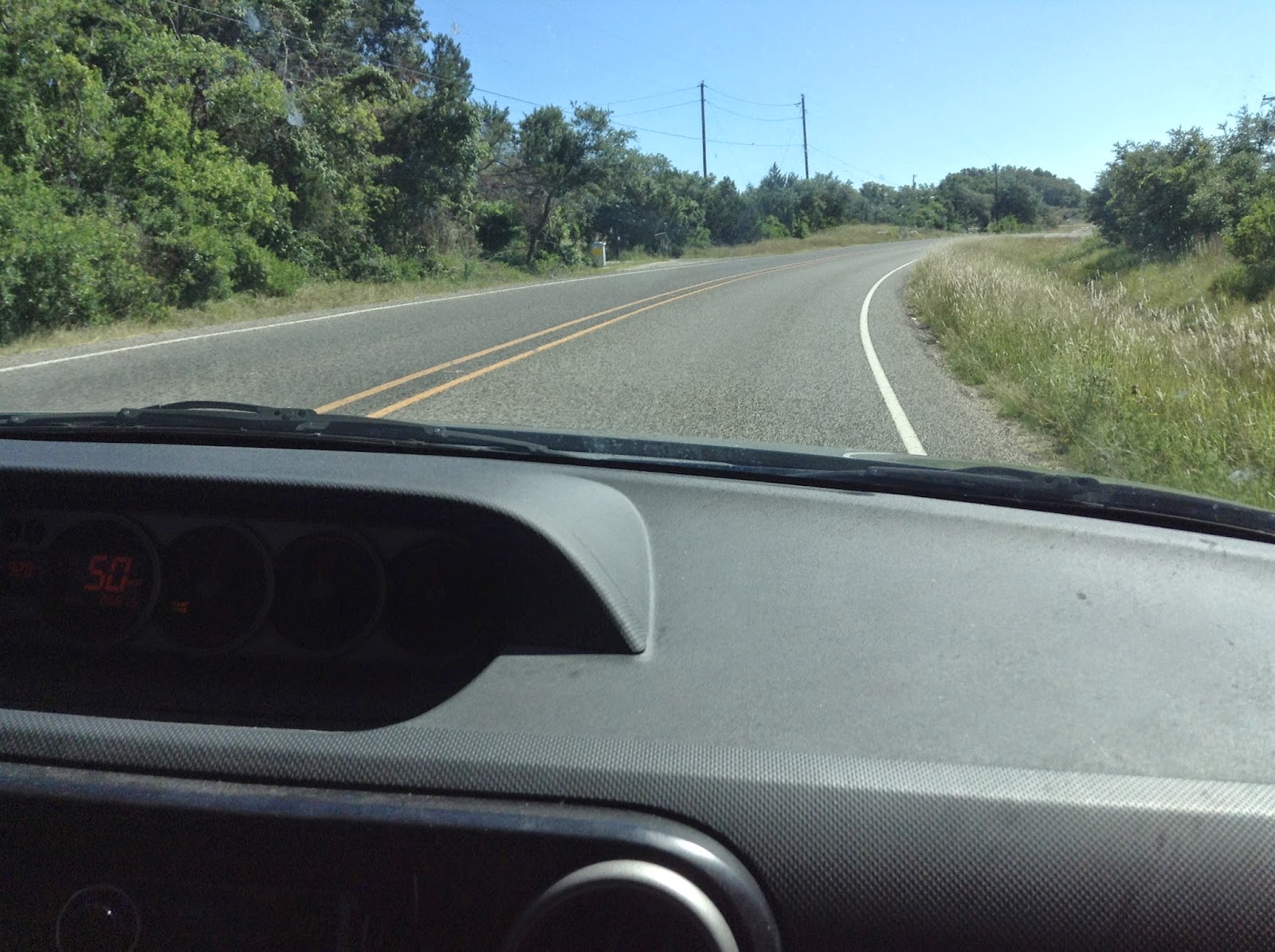 It's tough to sit in the passenger seat and let a person with only hours of experience drive your car. Especially when that person who believes they drive better than you.

Yesterday he did something really, really stupid... he was driving too fast (not over the speed limit but still too fast) as he approached an intersection,  the light turned yellow, since he was going to fast, he had to make the turn.

My heart was thumping, and I really let him have it.
His response was "Amy, it's OK , calm down."
( he's started calling me Amy.. we're on first name basis).


He believes if the speed limit says 30 or 50mph.. that's the speed a driver must go...even when I tell him repeatedly to slow down.....

So after this episode I said to myself ' he doesn't really need a license and he'll probably hurt himself or someone else'... and I told him this... I told him he can wait til he's old enough to get his license himself or listen to me.. his choice.

You see, I don't think I have to let him get a license until he learns to listen..and understand how much
responsibility driving is, I don't owe him a license... especially if I feel he lacks the maturity to handle it.

My job as a parent  isn't to be popular, my job is to raise him and sometimes make decisions that are very unpopular..

So my husband and talked to him, later this same night and the next day he got it!!! he actually slowed down when I told him to, he looked behind the car twice in the parking lot.... I think he realized that his getting a license really doesn't matter too much to me...

I made my older son drive behind the wheel almost 9 month with me before he got his license and I'll probably do the same with this son. I've known people who have had serious accidents and it ruins their lives...

Yesterday Juliette asked, "when can I start driving?" Yikes!!! I can't think about it now!